The Institute of Microelectronics (IME) of Peking University is a top research and education base in China for micro/nanoelectronic science and technology. It features a complete system of teaching, training and research, replete with advanced facilities. The institute's stature is reflected in its complement of faculty and staff: 22 professors, four professor-level senior engineers, 22 associate professors, nine senior engineers, and 12 assistant professors. Among them are recognized microelectronics experts, including the world-famous scientist, Professor Yangyuan WANG, who is a member of Chinese Academy of Sciences. The institute also maintains three national or ministry-level key laboratories with emerging equipments, comparable to those at other highly-regarded universities throughout the world. Every year, the institute conveys degrees upon 70 or so undergraduate students, and enrolls more than 40 master students and doctoral students.

The center was established by Professor Yangyuan WANG in 1980, with a research focus covering a broad range of ULSI device structures, process, simulation and modeling, nonvolatile memory technology, device reliability and variability, carbon-based nanoelectronics, active matrix display, and RF device and integrated circuit (IC) technology. The center has developed a world-wide reputation in the ULSI device research area, publishing over 50 high-quality research papers in top conferences and journals (such as IEDM, VLSI symposium, IEEE T-ED, EDL, MTT, and JSSC) over the past five years.

(consisting of 66 workstations and three servers as the design platform, along with EDA tools from Cadence and Synopsys), and the IC Testing Laboratory (with 15 pieces of equipment, including an Agilent 93000 tester).

The center was formed in 1996 as a part of The National Key Laboratory of Science and Technology on Micro/Nano Fabrication. It encompasses fundamental and applied research on silicon-based micro/nano fabrication, micro/nano sensors and actuators, and micro/nano integrated systems. In the past five years, more than 50 high-quality research papers have been published in top conferences and journals (such as IEEE MEMS, Transducers, MicroTAS, Small, Lab Chip, JMEMS, and JMM). The center also endeavors to industrialize its research. The First MEMS Co. Ltd. innovates in mainland China through its application of MEMS technology to produce pressure sensors by batch production. 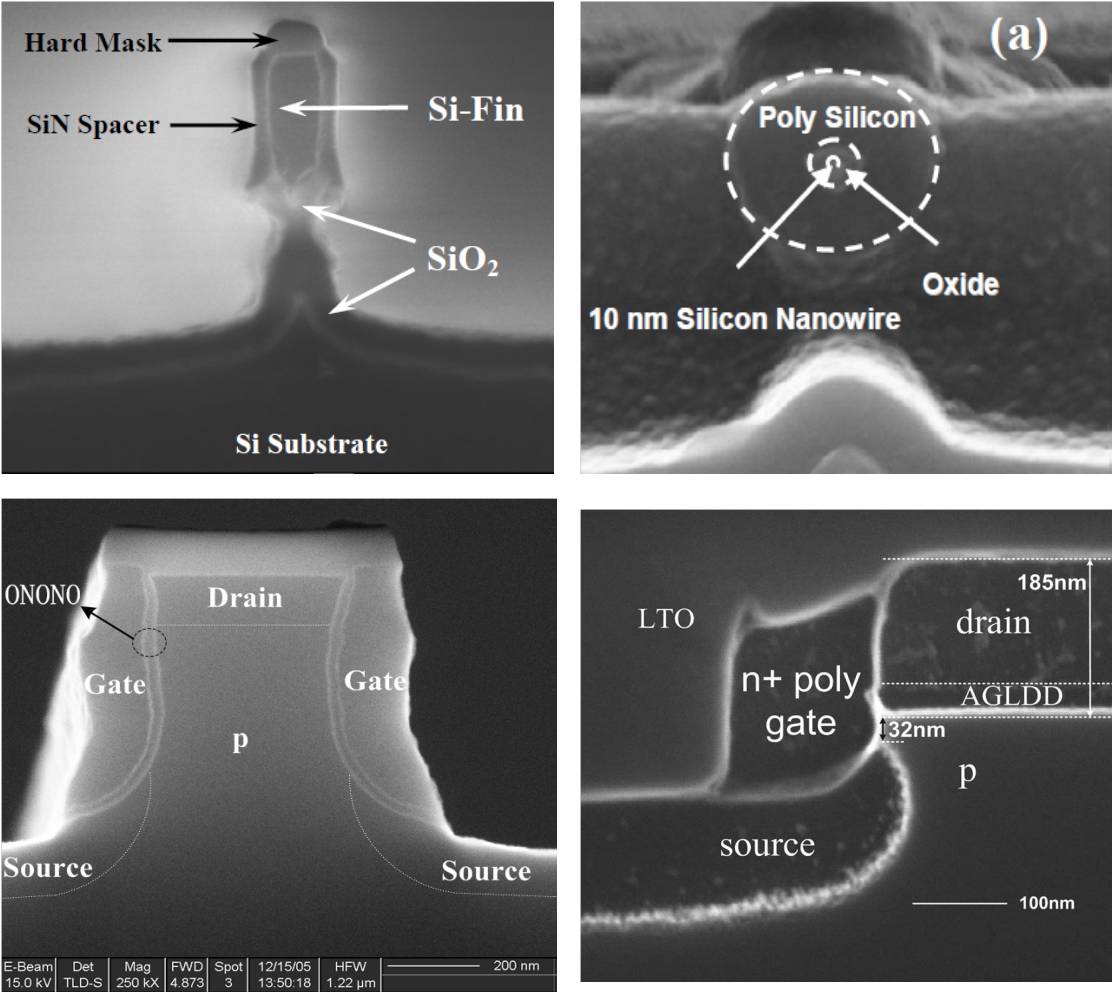 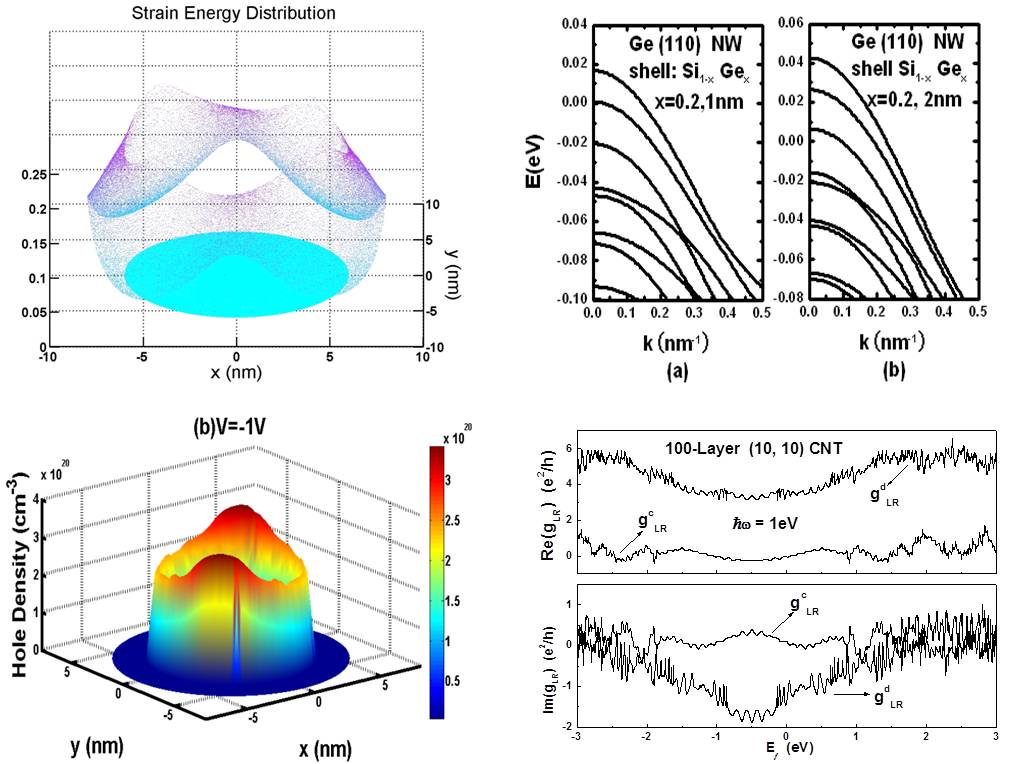 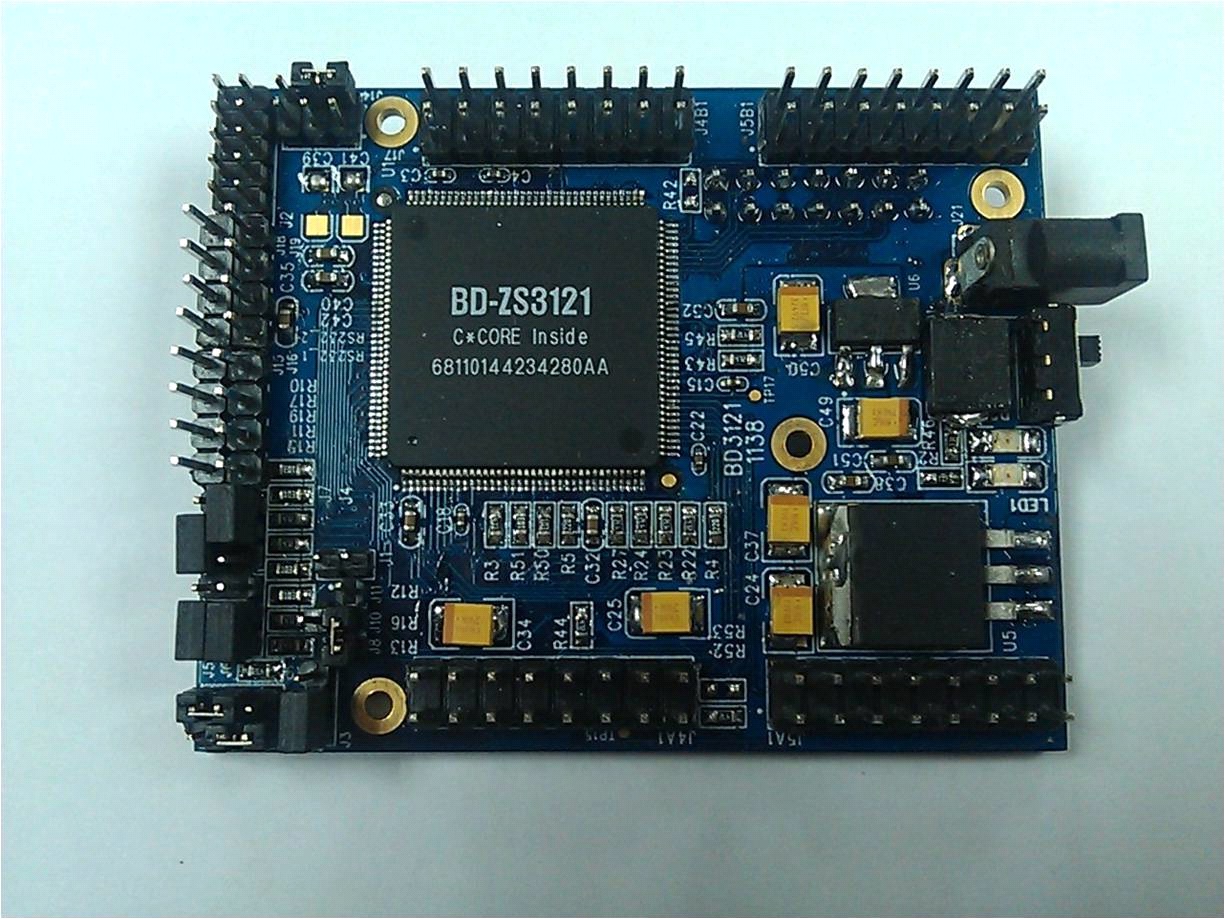 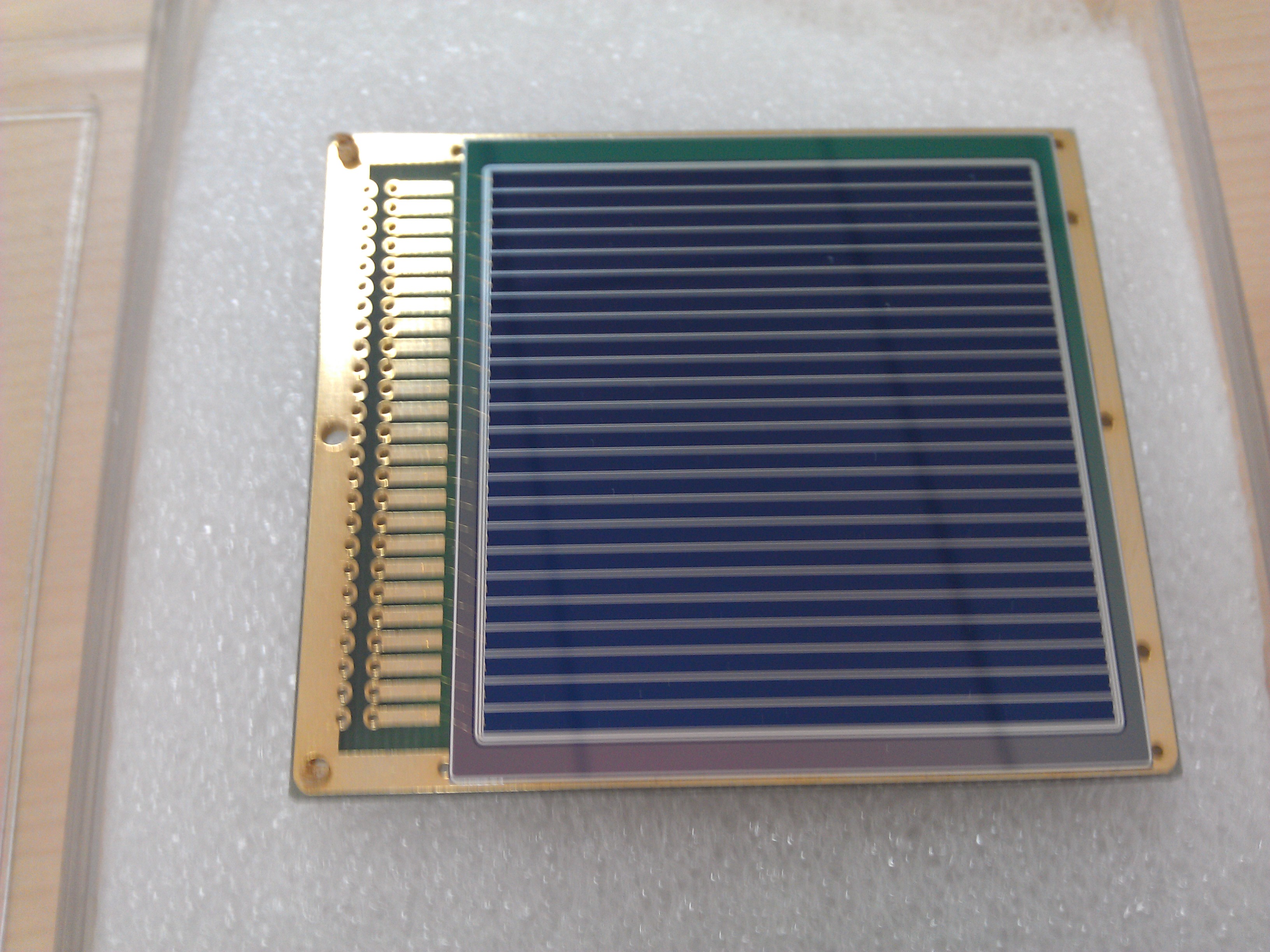 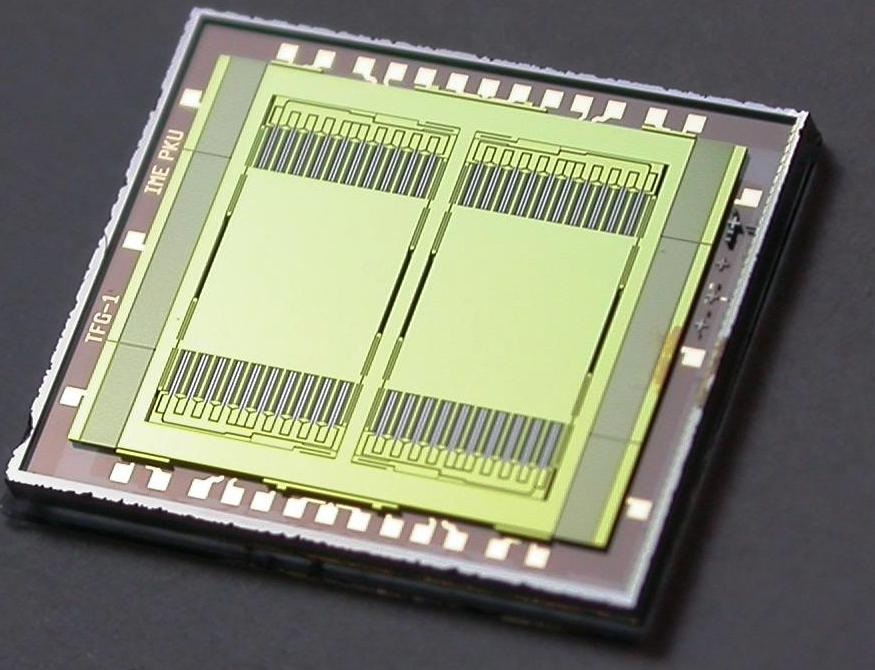